Continuing to Push for Rail improvements

I never stop trying to make life better for rail passengers, I know you need things to get better. 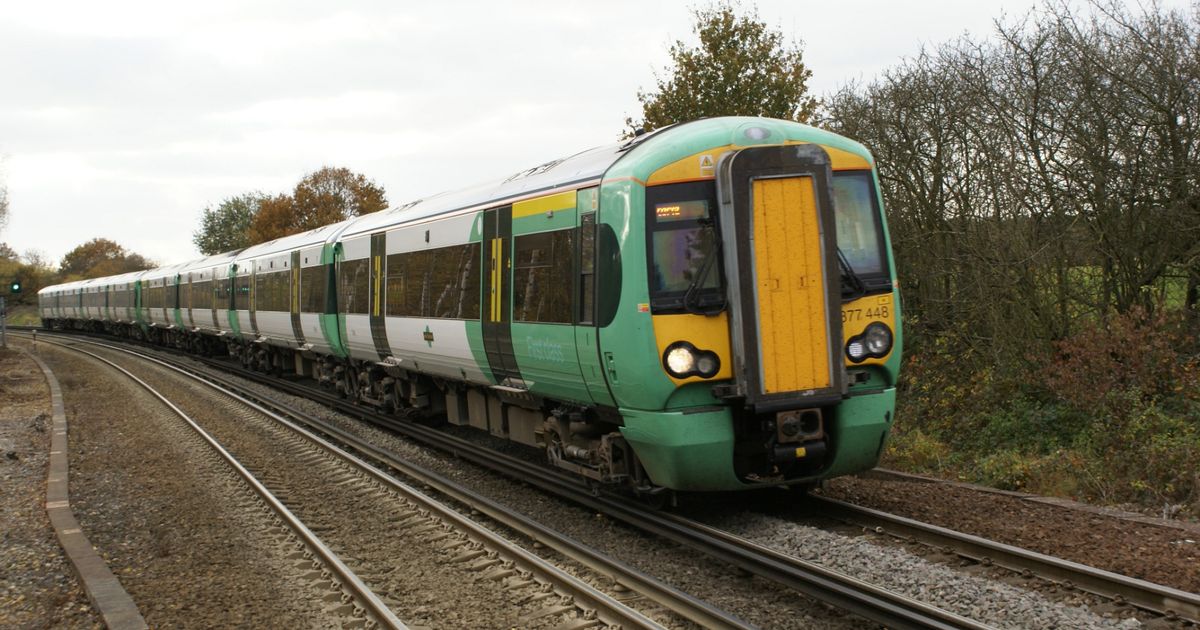 There’s one really simply thing government can do to give us all a break, cut prices.

There’s one set of track and one rail operator for us, but three separate pricing structures (Gatwick Express; Southern; and Thameslink). It’s crazy because they’re all doing the same journey on the same tracks by the same company but charging different amounts.

If we’re going to have one massive company on our route then let’s have some benefit!

So here I am in the Commons asking for all of the pricing to be levelled down to the lowest prices which are currently Thameslink. I’ve checked and this can be done with no changes to technology or to ticket machines. It could be done today…if only ministers cared!

As you can see, Chris Grayling doesn’t even come close to addressing my question. But don’t lose hope! I grabbed the rail minister later on and pestered him about it. I’ve also written to him and will be meeting him soon.

There’s loads of other train related things going on, but I just wanted to share this as many of you don’t know about this particular thing that I’m pushing for too. All the best, Peter

See me speaking in the House of Commons Here