Climate change and our environment hasn’t featured at all in the media coverage of the campaign so far, but for me it’s of paramount importance. 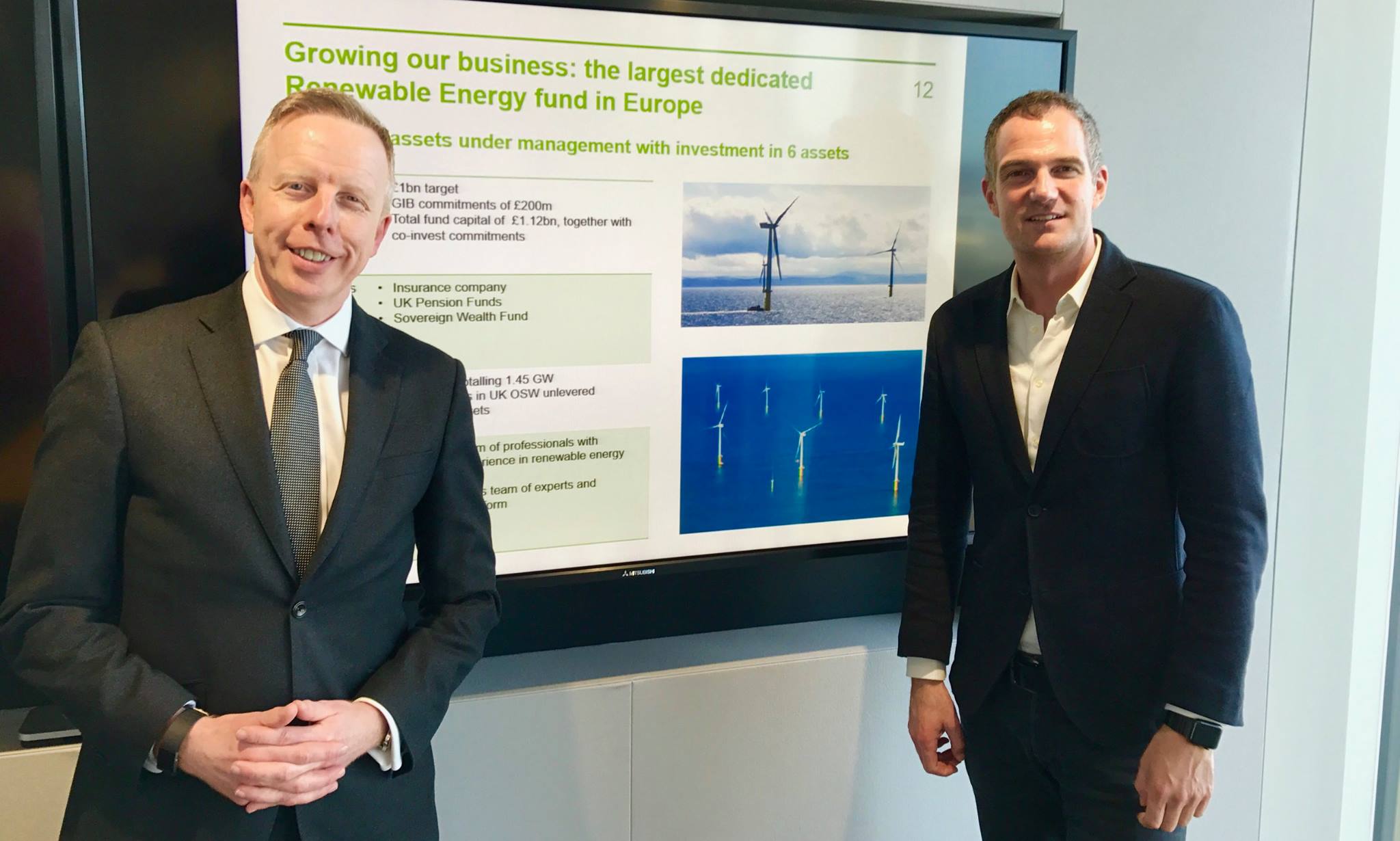 We have the Rampion Windfarm being built just off our shore. Once it’s up and running it’ll provide enough electricity for 300,000 households, that’s enough to power our whole city and much more on top.
It was only possible to build this because of the Green Investment Bank which provided £250m of funding to get the project off the ground.

It’s so important to me that we move towards more renewable power generation and the Green Investment Bank has been a real success, so before the election was called I travelled to Edinburgh to meet with the CEO to find out in detail how more projects like this can become a reality.

Even though we’re a city that consumes a lot of power I’m desperately keen we do our bit. So I’ve visited EDF in Hove where they spent £700m on renewable technology to understand how our homes can not only consume electricity but to generate it too. Solar and heat exchange technology is becoming a reality, but I’ve learned that the holy-grail is battery innovation so that power can be stored and used at peak times which is often in the evening when solar isn’t always possible.

Huge advances are being made, but government must be an active partner. I’m worried because the Tories have sold off the Green Investment Bank to Macquarie for £2.3bn, an Australian bank with a reputation for asset-stripping. The work of the bank so far has been amazing and I want to continue to champion its work and make sure that as we move forward I’m keeping a close eye on its work to ensure it remains focused on getting big projects and technology off the ground to ensure future generations have cleaner air and a healthy environment.

When Labour were in office we passed the Climate Change Act, the first of its kind, and carbon emissions fell by 20%. We need this same sense of ambition again and seeing as though Theresa May shut down the Department For Climate Change altogether it’s another reason why you need a powerful voice like mine otherwise our country will go int he wrong direction and not carry on with this great work.

I took the time to travel to Scotland to understand better how to make things happen for our environment, and it’s an issue I will never let fall from our national agenda as the Brexit negotiations unfolds.