Promoting diversity in our politics

Something quite amazing happened from when I was selected as the Labour candidate in 2013 right through to the election in 2015 … I wasn’t asked about being gay once.  I think that’s amazing because it shows that our society is focusing more on who we are and what we can achieve in life than things like sexuality. The normalisation of being gay is far more radical than people think, and it’s making life for young people who are unsure of their sexuality far easier than in times gone by. 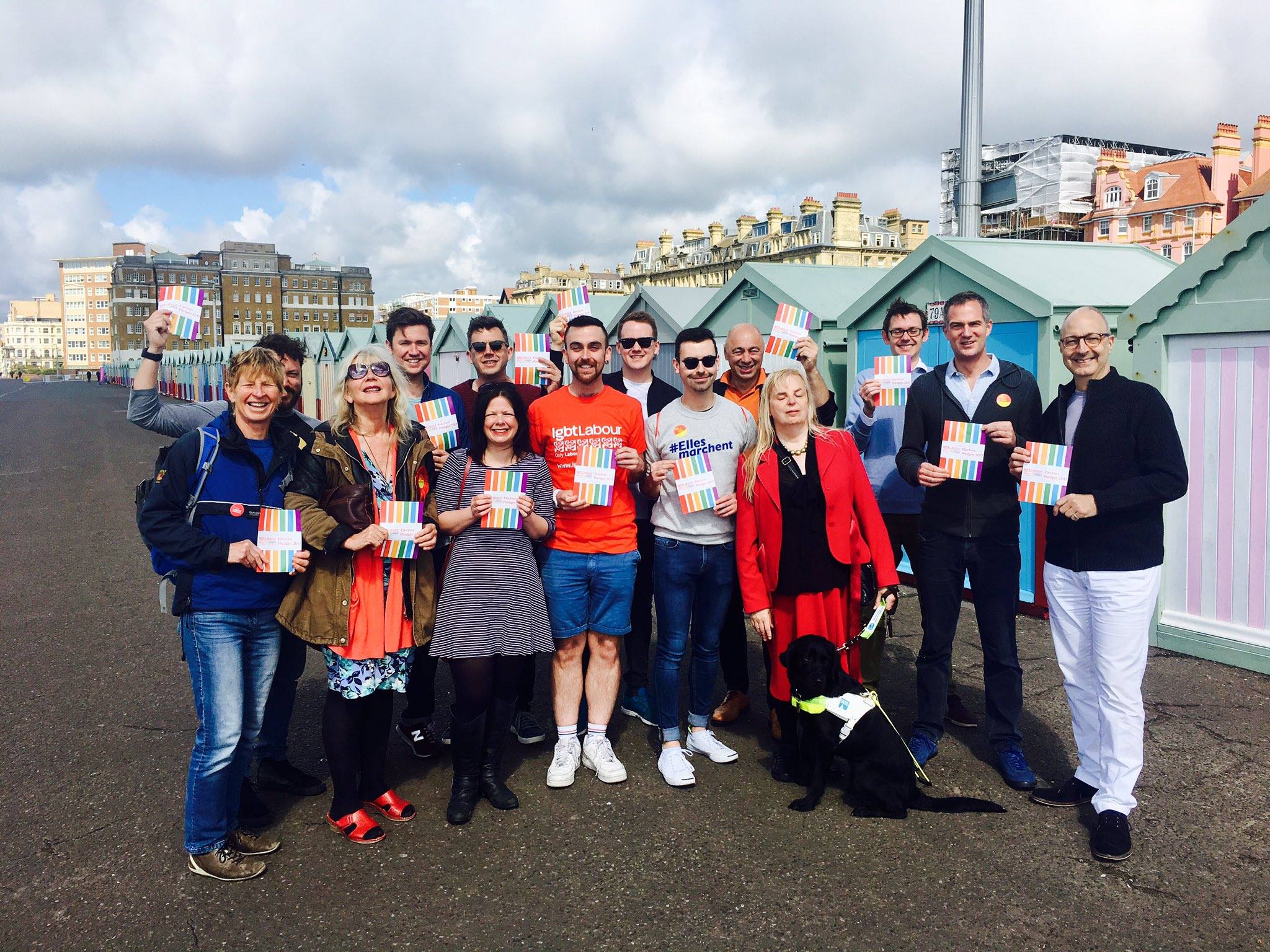 But things are far from ideal because homophobic and transphobic hate crime is still very high, even in our city. And what is happening abroad in places like Chechnya is incomprehensible in its inhumanity. The president said recently that gay people care not being murdered by the state because they have no gay people and if they did it would be the family killing them, not the state. The values we hold dear here must be asserted in our relationships abroad through the UN and right through to our trading relationships.
Here at home we must not take our advances in equality for granted. We must show that gay marriage is no longer a separate thing, it’s now simply ‘marriage’. We should celebrate and defend these achievements because there are some who would love to turn the clock back.

Today LGBT Labour came to join me on the doorsteps. They exist to promote diversity in our politics and ensure we have a good representation in elected office from town halls to parliament and I’m a very keen supporter of their work.

The first day I went to parliament after the last election I did a BBC interview and they asked me what it was like being the first openly gay MP in Brighton and Hove. I was flawed by the question and didn’t know how to answer it because I’d never been asked about it. After the interview wet out I got a message from a youngster saying that he’d followed my career closely and only just found out that I was gay. He said that he was going to tell his parents that night that he was gay too because now he knew that people would see him for what he’s achieved and capable of first, and sexuality second, third, or not even at all, that he felt much more confident about opening up. I don’t talk about this kind of thing often, but in the week where over a hundred countries come together to stand against hate crime it seems appropriate.