Standing up for commuters

I never thought being an MP would mean I’d become a train nerd, but that’s what I’ve become! 34,000 people leave our city every day to get to work and during the last campaign I heard time and again about the agony people faced every day. So if residents need me to be a train expert, that’s what I’d become. 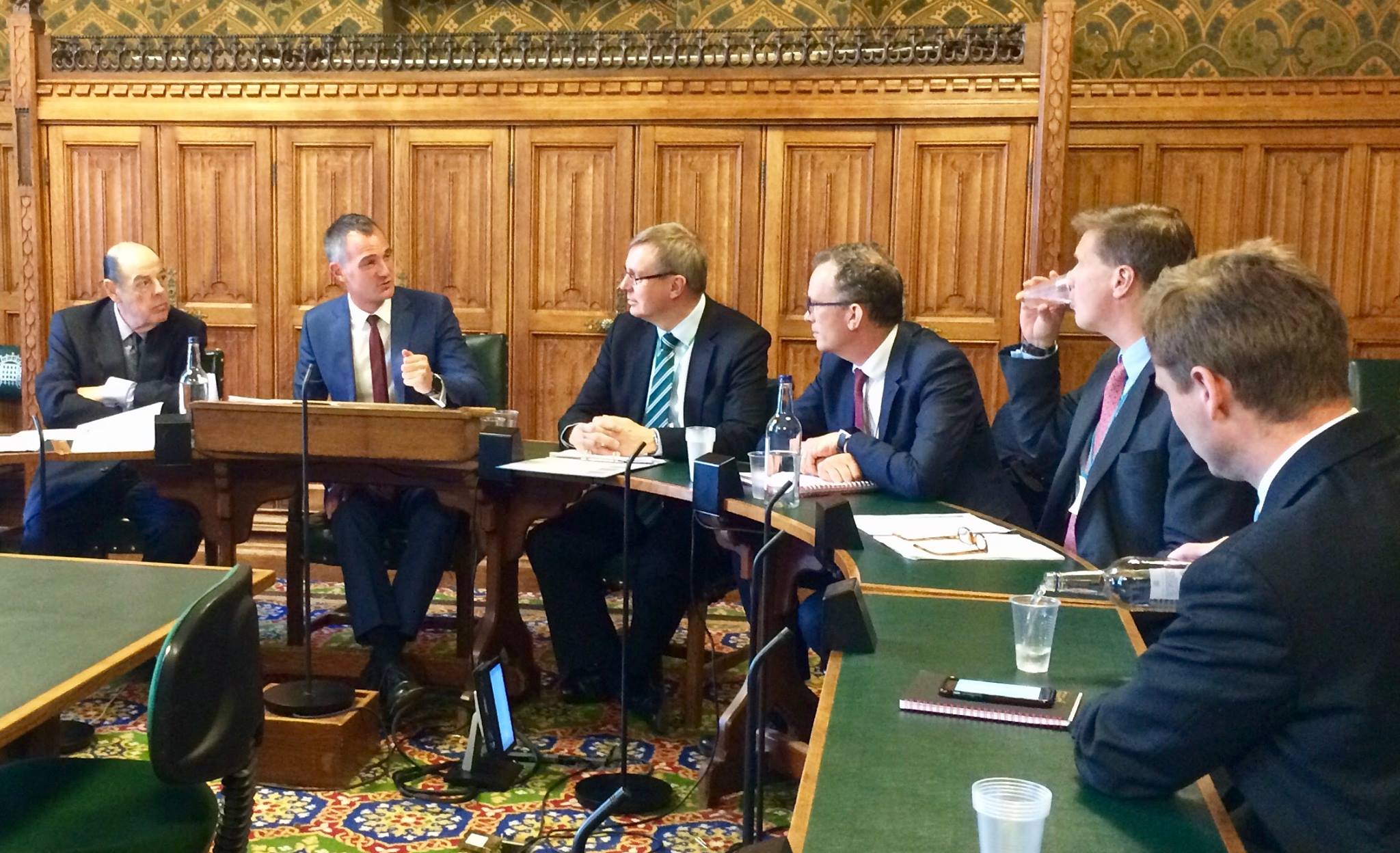 Our service has been on it’s knees for the last 18 months. The underlying cause of which is a strange contracting arrangement which gives government all the power but none of the responsibility, at exactly the time when the Department of Transport was 100% focussed on getting HS2 off the ground and took it’s eye off the ball.

On top of that mis-management at Southern / Govia led to a driver shortage, Network Rail screwed up its maintenance programme and overran too often, and unions chose a brutal schedule of strikes which at times seemed more political than industrial. All this on a single set of tracks between Brighton, Hove, and London the foundations of which were built in the Victorian era.

Over the two years your MP I’ve consistently given more time on this than any other single issue. My very first meeting in parliament was with the rail minister, and my very last meeting before returning to fight this election was to co-chair the group of every southeastern MP which I set up.

As a single backbench MP it has has been heartbreaking and frustrating that I don’t have the power to deliver the change you need instantly. At times I have felt powerless. But I have done everything I can think of to make a difference, here’s some of the things I’ve done for you:

? Set up the first ever group of MP’s to scrutinise Southern Rail, support improvement, and challenge government over failures. I work with Sir Nicholas Soams, the Tory MP for Mid Sussex and we chair the group together. This group forced government to refocus onto our commuter problems and unlock £20m emergency funds for the line before Christmas, and £300m on investment into the line in the coming years. According to Network Rail this is the maximum amount of money they can physically spend on the line in this period. The tunnels need re-lining, signalling upgrading, and major new works at East Croydon which will free up new capacity and improve reliability.

? I have work-shadowed a Southern train driver and done driver training on a simulator so I can understand better what challenges staff face

? I’ve visited London Bridge construction site so I can understand why it caused so much disruption and discuss with developers how it could be improved

? I brought the boss of Govia to Hove and chaired a public meeting so you could have your voice heard directly to the person running our trains. This was the only meeting attended by the COO of Govia.

? Successfully campaigned with Which! for Delay Repay to be reduced to 15 minutes.

? Challenged the government unrelentingly in the Commons and the media, highlighting failure and campaigning for improvements.

And finally it’s really important for me to say that in the middle of this crisis I’ve not forgotten the long-term. Yes we have to sort this shambles out, but we also have to hand a better service to the next generation than the one we have endured. So behind the scenes I have been speaking to our frontbencher team, transport select committee members, and Jeremy Corbyn too, because I desperately want a long-term solution to the capacity challenge we will ultimately face here. So I was jumping with joy that Labour has the manifesto commitment for an additional line between London and the south coast.

After a terrible period for commuters, last month Southern achieved an overall good record. I know this is not enough but there are glimmers of hope that improvements will start happening in the weeks and months ahead.

I have not been able to solve the whole problem alone, but I hope you’ll see that I’ve done everything I could think of to meaningfully impact the terrible service. One month of decent service is not nearly enough, we need the very best.

The photo I’ve posted here is of my last meeting in parliament before the election campaign started. Nicholas Soams and I summonsed Charles Horton, CEO of Govia, to answer questions about investment and improvement. I can assure you that the strength of your feeling about our rail service was heard and felt by all the rail bosses in the room.

So I promise you I won’t stop working to make this happen if you elect me again on June 8th, and I hope you can see that I’ve worked my socks off to do what I can for the last two years.