14 months ago I was invited by parents of St Peter’s Junior School to join their campaign for improved road safety. We called the campaign, ‘Give The Kids A Crossing For Christmas’.

You’ve seen the travails and efforts that have gone into this campaign, but the great news is that the road crossing has now been granted! It may be a Christmas later than we had hoped for, but we did it! 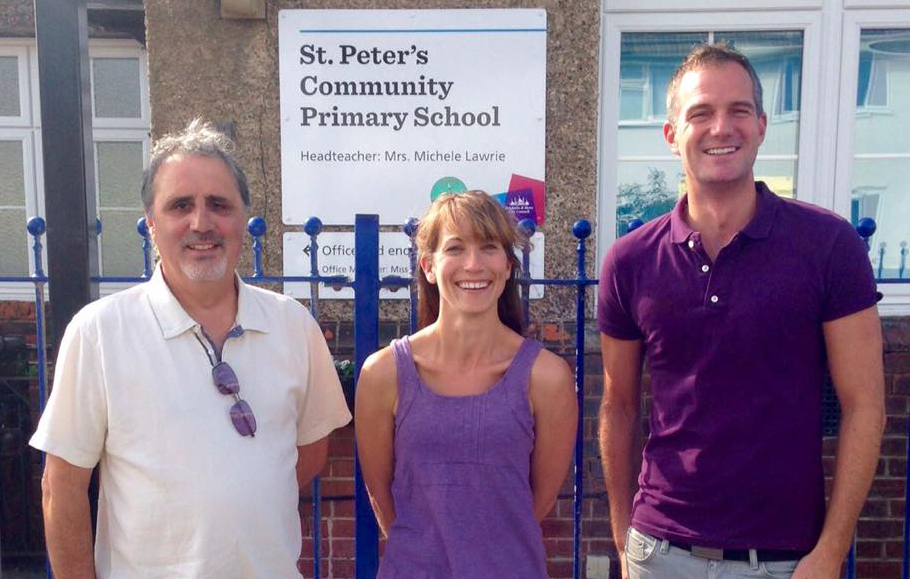 The pioneers of this campaign are without doubt the community activists, headed by unstoppable campaigner Rae Powers. I’m proud to have played a bit-part by giving advice and support whenever it was asked for, but have no doubt that it was citizen-power that delivered this wonderful improvement to the area. I have no doubt at all this will lead to the avoidance of traffic accidents by children making the trip to school and back.

There’s some fine tuning left to do regarding the area’s overall safety, but we have the agreement of council and work will go ahead in the New Year.

This is such a great example of a partnership between residents and politicians that led to positive change – it also shows the way I aspire towards getting things done, both now and going forwards. 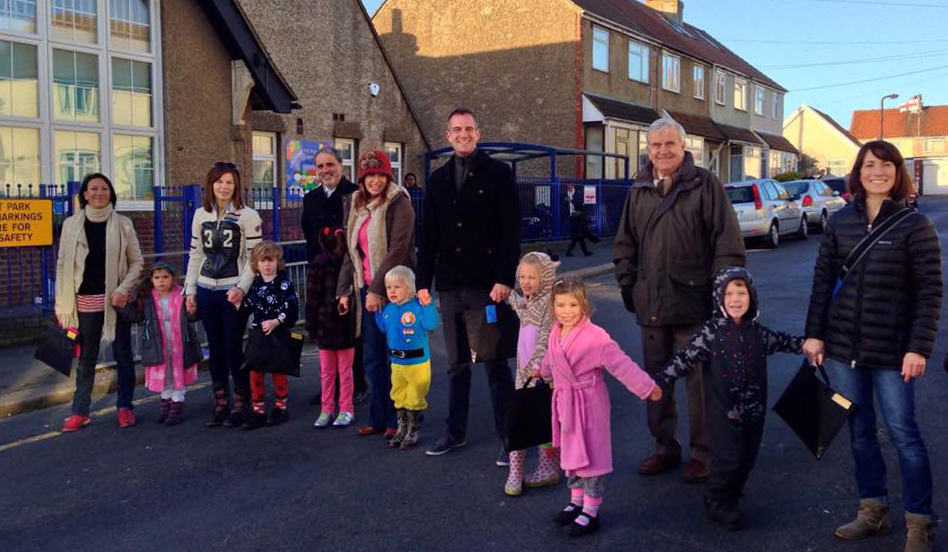 Have a really wonderful celebration tonight, I don’t know about you but I can’t wait for 2015!