Stop Picking on the Vulnerable!

If you’ve followed this page for a while you’ll know that I prefer to talk about issues, policies, and positive action rather than bashing other parties all the time. But today I make an exception because I’ve been deeply upset by the way the Conservative Party have been talking about vulnerable people recently.

In the space of one week the local Tory party have insulted one group of vulnerable people and in Westminster they have attacked another. This calls into question the values of the party from top to bottom. 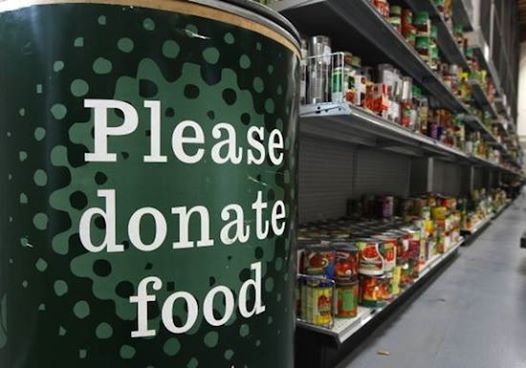 Food banks operate on a referral basis which means medical staff or social services are the ones who decide who needs the support, something a Hangleton councillor should be more than aware of but is clearly not.

Secondly, Cllr Barnett seems to lack all awareness of 21st Century poverty. Does she know, for example, that due to the rises in utility bills and stagnation of wages, most people living in poverty today are actually in work. Poverty is often well hidden behind people’s self-respect and cannot be identified by an accent or appearance. Cllr Barnett seems to think that you’re not poor unless you look like a Dickens character with a begging bowl in hand. That is a shameful attitude for a Hangleton councillor in this day and age.

Meanwhile up in Westminster, the Welfare Minister Lord Freud, referred to disabled people thus: “they’re not worth the full [minimum] wage”. He suggests that £2 per hour might be appropriate.

When you combine the views of these two people, one a councillor in Hove and another a government minister, you can’t help but be struck by the sheer inhumanity with which they talk about those most in need of our support.

For social services to say that someone needs charity to remain nourished, or if someone overcomes disability to enter the workforce, then surely the least we can do is treat them with the dignity that every human deserves. Better still we should find ways from our positions of power and privilege to enable their journey to independence, not simply stand to one side offering nothing more than ridicule.

Issues of support to those on a pathway towards work, from whatever starting point, are something we should all be debating. But we must do so with respect and in partnership if we’re going to help people reach their own goals in life. The approach we have seen this week will undermine, not encourage, people who are on this journey.

There, my rant is over! All the best, Peter