I’ve just got home after four hours at a council Transport Committee! I went to support parents from St Peter’s school who have been campaigning for improved road safety. Rae Powers, who’s children go to the school, gave a fantastic plea to the committee. Three hours later her presentation was discussed for 40 minutes. 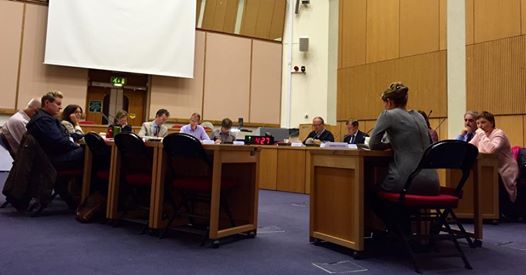 The victory was having a unanimous vote for immediate lollipop-person provision. The setback was confusion and extremely poor chairing by Green Cllr Pete West which almost scuppered the whole thing.

Thanks to superb interventions by Cllr Robbins and his Labour colleagues and, it is only fair of me to acknowledge, thoughtful support from the Tory group of councillors, a new report is to be commissioned and discussed at the next meeting…in November.

The fight goes on, but we will get there…eventually! 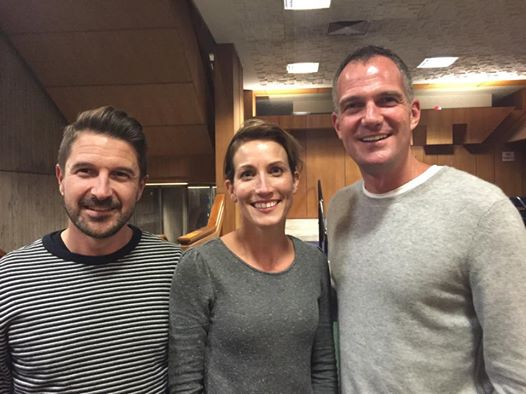