Residents in Mile Oak often tell me how fed up they are of being ignored. One glaring example of it is the Mile Oak Rec, where substandard equipment was installed, then removed due to safety concerns, and then forgotten about by the council.

Local parents are frustrated that their children are forced to use such terrible equipment whilst other parts of town are lavished with up to three times the amount of investment in parks. But what turns their frustration into anger is being constantly ignored by the council administration. No one likes being ignored and parents at the Rec tell me it’s like shouting into the wind trying to get the Greens to listen. 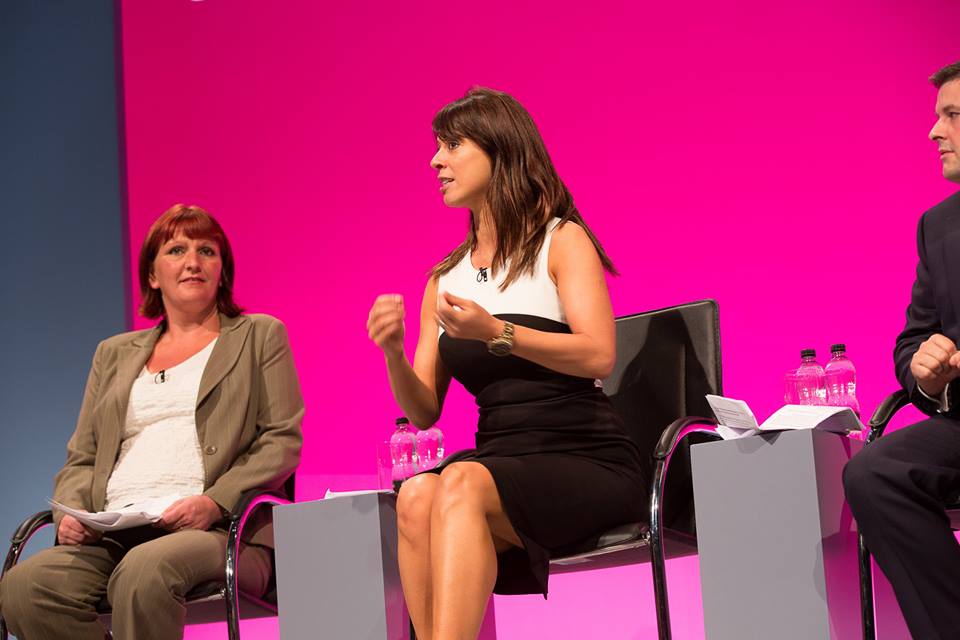 But just because I’m not an MP or that Labour do not run the council, I’m not being to be prevented from giving parents in Portslade an audience of people who will listen and care. That’s why I brought two shadow ministers to visit mums in Mile Oak over the summer. And that’s why this week I took two Mile Oak mums to the Labour Conference in Manchester and gave them one of the biggest platforms going!

The sight of Natalie and Tiffany there on the main stage with a full audetorium for the opening session of conference was amazing. In fact, they were amazing! Finally here they were, able to stand in front of thousands of people and the media and tell them what it’s like to live in a part of Brighton and Hove where underinvestment and council neglect is the norm and where the council leader, Jason Kitcat, finds it acceptable to ignore an invitation to meet with parents and see for himself their concerns.

Seeing Natalie and Tiffany up there on stage advocating so fantastically well for their cause and our community made me incredibly proud to have got to know them. I just hope I can keep up as they plow ahead with a campaign that is gathering momentum each and every week! 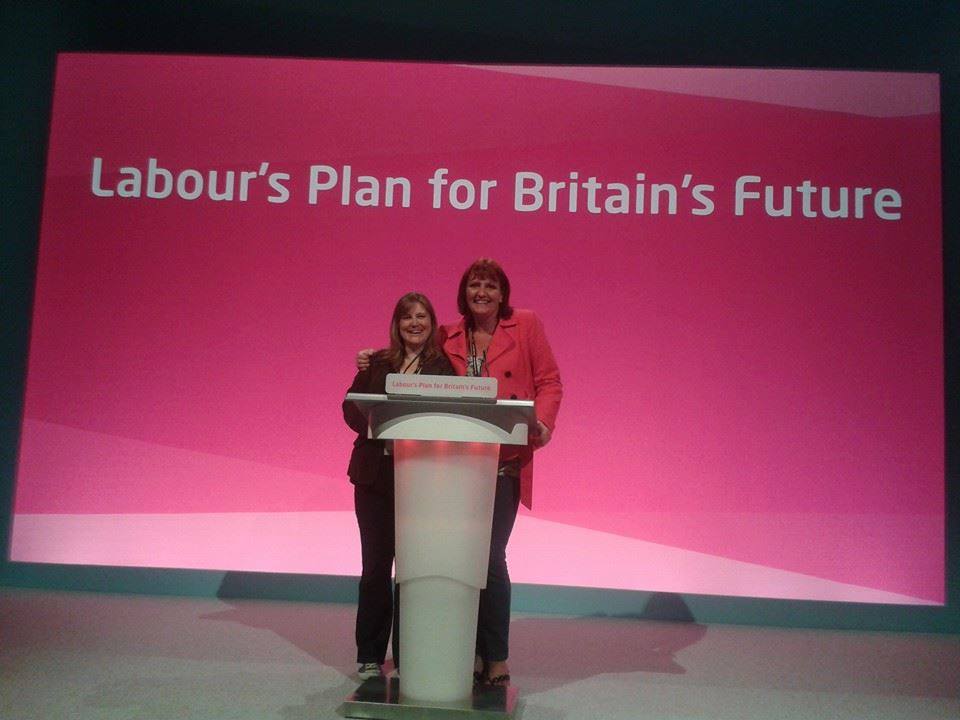