This is the first week for 25 years that Jeremy Paxman isn’t a brooding presence in our political landscape. I will miss him and and not in equal measure.

There’s always a dark satisfaction in seeing an opponent hauled over the Paxman coals – it would be dishonest to say otherwise. But I also worried when I heard people increasingly using phrases like, ‘Jeremy won that one’ to describe an interview. Interviews shouldn’t be anticipated in gladiatorial terms, they should be educative and help viewers either understand an issue and it’s solutions better, or allow them to make up their own mind as to a politicians abilities. 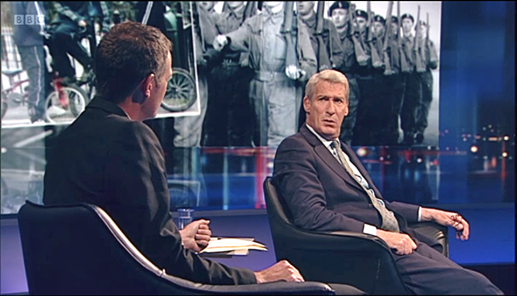 I’m hoping that the next generation of news anchors will strike that balance right for newer generations. That balence is between ruthless interrogation and conversation between experts that is accessible and illuminating for the viewer.

But fear not, I didn’t escape the Paxman treatment. Even though I wasn’t yet selected as your candidate I was well and truly ‘Paxoed’ on Newsnight a couple of years ago. Actually, he was thoroughly decent to me and the biggest bust-up of the night was in the green room before going on when I pointed out to a Lib Dem peer that he was talking total nonsense – I listed his own highly paid non-executive roles after he declared that charity workers are overpaid. Paxman patted me on the back on the way past and said, ‘well this is going to be fun isn’t it!’. And it was. 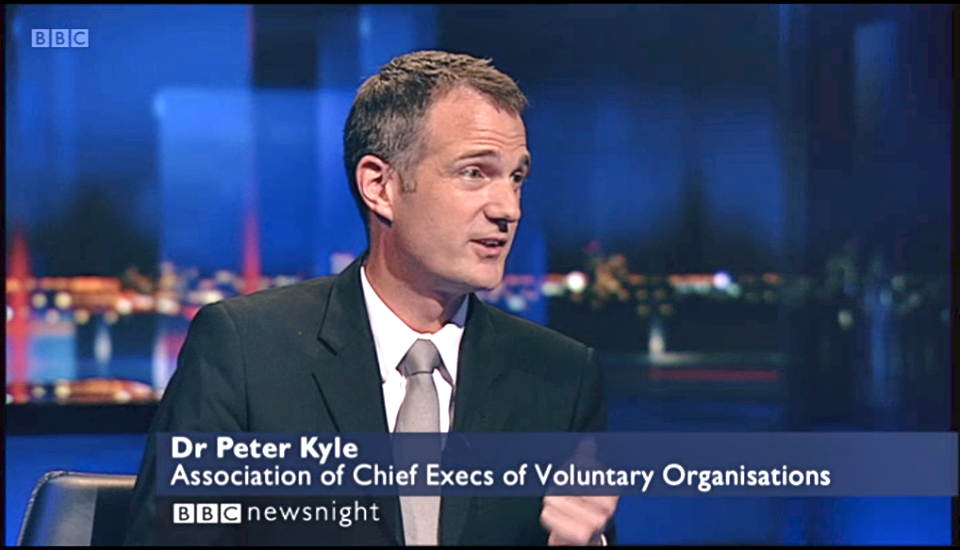