Where Did That Week Disappear To?

So much has happened this last week. I finally got an office in parliament (but I don’t have a phone yet so if you call the number be warned that nothing’s ringing on the other end! I’m hoping that’ll be sorted this week). I tried threeyes THREEtimes to challenge George Osbourne over an issue that affects many of us in Hove and Portslade. The first time I tried twice to intervene on him while he was making a speech, but he wouldn’t give way to me. Then I spent an hour ‘bobbing’ in Treasury questions, but Mr Speaker didn’t call me. And then I tried again, jumping up and down for Prime Minister’s Questions when George Osbourne was standing in for the PM, but again Mr Speaker didn’t call me! On the plus side, it’s very good exercise and my legs are in good shape as a result of all this jumping up and down! I’ll let you know when I finally get to ask the question, it’ll be worth the wait you’ll see! 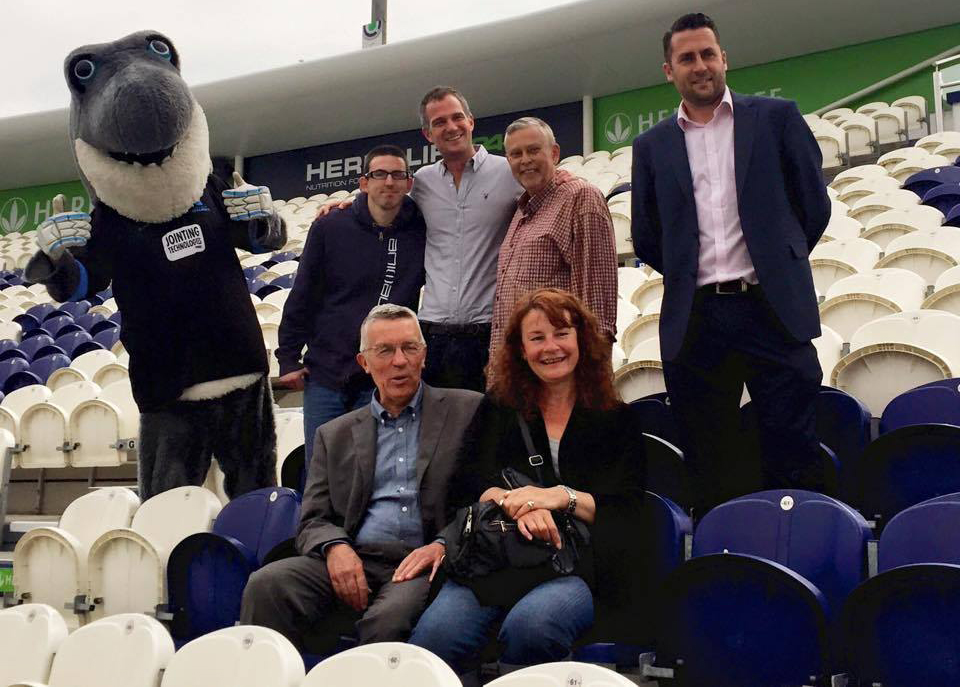 I’ve had another 2,500 emails this week and remarkably 8 bags of mail every day! I’m so sorry to those of you who are still patiently waiting for a reply from me, but the good news is that a new member of staff starts in parliament on Monday, and ten days later we have another wonderful addition to the team in Hove. So there’s light at the end of the tunnel I promise!

I met with a delegation of climate change activists and we had a really challenging and engaging conversation and I’ve committed to meeting again in Hove to find common ground that we can campaign together on. I had the almost overwhelming pleasure of meeting Sarah who travelled to parliament with her bother Stevie who has Downs Syndrome. Stevie and his girlfriend were having such a great time looking around and had a lot to say about life in Hove and Portslade, including the huge challenges of remaining together as a family that relies disability benefit in an era of immense upheaval and cuts. I learned a lot from them.

The chamber of the House of Commons is a tough place to make a mark. I’ve seen plenty of people crash and burn in my two weeks there but I’m doing my best to get used to things as quickly as possible so I can stand up for you all with the determination and effectiveness you deserve.

Finally, let me tell you about my visit to Sussex County Cricket Club. Not for the cricket (I don’t understand it, sorry!), but to see their new programme, called No Boundaries, in action. No Boundaries is a new scheme to get people who have slipped into long term unemployment back into meaningful work. It’s so important for sporting organisations to get into this kind of work because they can have a reach into communities and generate a passion and excitement that government programmes can struggle to match.

Each of the people I met had an amazing, and challenging, story to tell. I was over over-the-moon to meet Gordon there – someone I met twice during the campaign. Firstly when he came in to my office to tell me about the health battles he has but I also heard about his passion for photography and saw many of his amazing pictures. I bumped into him again when I knocked on his parents door and I got to learn about how his whole family are affected by the difficulties Gordon had finding his way in life even though he has the best start with such a loving family. So you can imagine my joy at seeing him at the No Boundaries programme where he looked so full of life as he talked about the people he has met and the new skills he has learned. The confidence he has gained is a true gift and I will stay in touch and really look forward to seeing him flourish thanks to this helping hand. I was cheeky and invited myself to come back again towards the end of the course and see how everyone is getting on!