Sort Out Our School Crisis, For The Student’s Sake

Last week I let loose to Gareth Davies, Education reporter for the Argus, and it landed up on the front page. I feel so angry that our city has failed to get a grip of the challenges facing our schools – we’re in real danger of letting down some of the young people that depend upon them.

I left school with no usable qualifications so I know what it’s like when the system lets you down. At the age of 25 I went back to secondary school to get my ‘A’ Levels. I sat in a class full of teenagers and studied for the qualifications that would open the door to university. Seven years later I was remarkably awarded a doctorate by Sussex University. After a shaky start I ended up becoming the first of my family to get an ‘A’ Level, to go to university, and then a PhD.

Things worked out for me in the end, but no young person should have to do what I did and that’s why I became chair of a local school and will continue to get angry whenever students are let down by the our national or local educational system.

Secondary school students in this city face an added challenge because if they seek work locally after leaving school they will have to compete with undergraduate and post-graduate students from our two universities. We are the most qualified city in the country. So here good is not good enough – every school student needs to have, and deserves, the very best preparation for the tough landscape that lies beyond whether that be vocational pathways into a career, further education, or a local job.

Yet the problems pile up. A third of our secondary schools are overcapacity – the Greens promised a new one but failed. By 2018 every secondary school in our city will be full so time is running out. A review into school catchment areas should have been released a year ago but the council delayed it until after the election. This was to avoid difficulty for the Green Party in its Central Brighton heartlands where school overcrowding is most acute and some parents have paid a hefty premium to buy property in certain catchment areas.

And the final insult is the cutting of bus routes that take students to schoolyet again due to Green policy which prioritises walking to school above attending the school best suited to a student’s unique potential.

For me education is very personal due to my own story, so the sight of political expediency (in any party) trumping the best interests of students is something I simply will not tolerate.

The following needs to acted upon without delay:

The review into catchment areas needs to be released. Communities affected must be meaningfully engaged and a timetable for reform implemented that mitigates the challenges it may cause some.
A new secondary school has to be build without delay and as close to the area of greatest need as possible
Transport policy must become more sensitive to the needs of feeder communities for schools. Some students are taking over an hour to get to and from schools and having to make changes for what should be straightforward journeys.
There should be a general expectation from parents, the authority, and communities that schools should improve year-on-year and that they adapt to the changing climate into which students graduate.

In short, we need to be more ambitious for our system of schools and celebrate the success of students, teachers, and entire schools much more vigorously whenever an extraordinary achievement is made. As I said about the NHS, good people in a bad system isn’t what we deserve. Brighton and Hove’s schools are crammed with talented students and amazingly professional and hard-working teachers. They are all being let down by an admissions and planning system that is simply not fit for purpose. Change will come and I will work flat-out to make sure it comes in time to avoid more students having to return to school later in life like me. 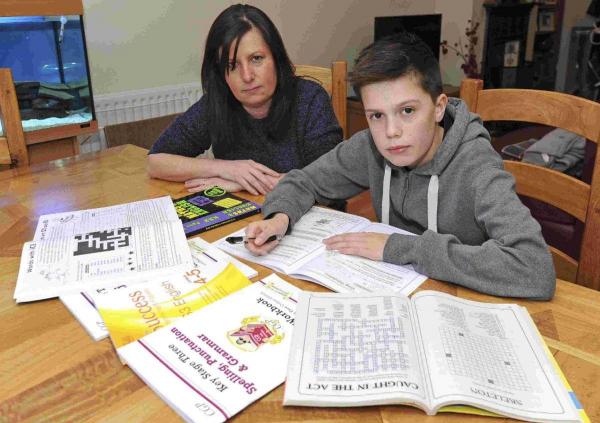