We need more homes and that means we’re going to have to get better at helping communities through the challenges this presents. That require great facilitation to fully understand people’s concerns and to ensure that every voice is heard. It means good negotiators to press developers for the very best designs, the best value, and the best results for the neighbourhoods surrounding development. 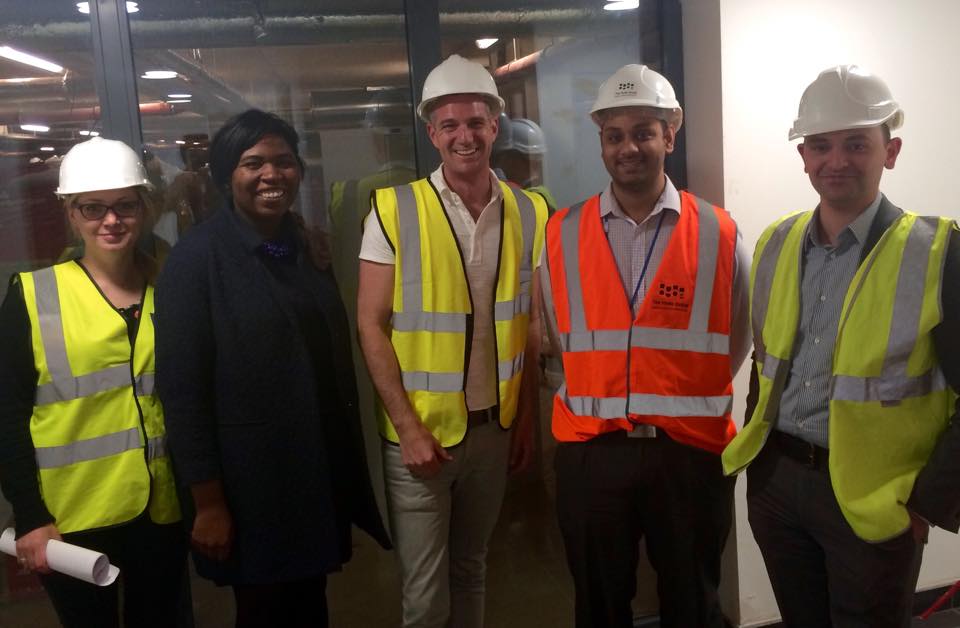 It also means having politicians with the courage to lead communities through change when it is right as well as standing alongside and opposing development when it is inappropriate or there are valid community-based reasons to oppose it.

I aspire to be that kind of leader so I’ve been spending time understanding the issue in greater detail. This week I visited the Hyde Housing Association at their development at One Hove Park. I wanted to visit this development because it started out being very controversial and with lots of local opposition. As a result this saga has been rolling on since 2007. Since then there have been many changes to the building’s design, such as the addition of underground parking (at a cost of over £2m), in order to heed the fears of existing residents. Also, the development has generated £406,000 of investment into local community projects in local parks.

The Hyde team talked me through the evolution of this scheme and showed me around the building which is still under construction. The shared ownership model of some new apartments are allowing people to get their own place, and other apartments are for rental.

Something I was keen to explore was making sure the new homes were benefitting local people and not just those coming down from London. I was really pleased that every one of the new apartments I saw could only be allocated to people with a proven local connection. With so much of our local property being snapped up by people from London, this is something I want to explore further to ensure that future generations aren’t shut out of the local property market.

I’ve a lot more to learn but the chance to talk through these issues in situ was incredibly useful as we enter into a period where homebuilding and investment in our city’s housing becomes a priority for us. All the best, Peter