I’ve had the pleasure of meeting many local veterans of our armed services lately. My generation and others have a great deal to learn from them. And every one I’ve met has been huge fun to be around. 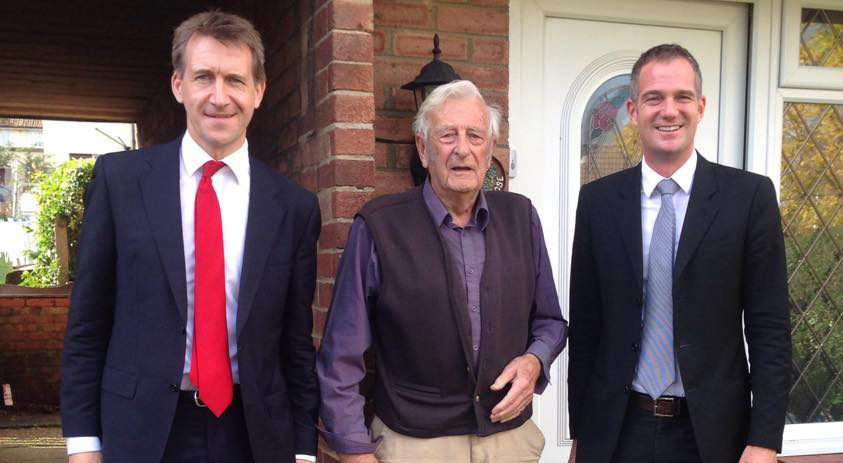 One such person is Ray Bromley, a Royal Navy veteran who has run Portslade’s Remembrance commemorations for the last thirty years. I’ve met him several times now and this week had the chance to take Dan Jarvis MP, Labour’s shadow minister for Justice and WWI Centenary Commemorations, to Ray’s home for a coffee and chat. 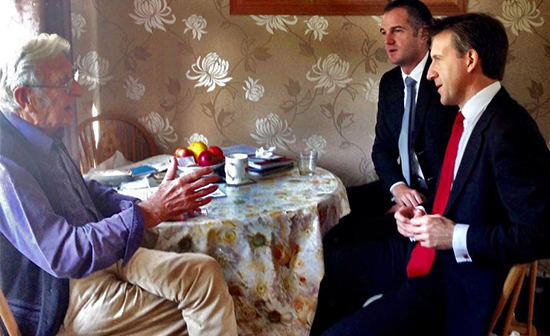 Dan is one of the few MP’s who is a former serviceman, so for me it was an honour to sit with two generations of veterans and listen to the conversation as they discussed the impact military service had on them and the public service that dominates both of their lives to this day.

Next month is Remembrance Day so I’ll be seeing Ray again as he leads the Portslade events as usual. I’ll also have The Royal British Legion Poppy’s in the community shop at 99 Church Road so stop by to pick one up if you’re passing. All the best, Peter