Giving Portslade The Priority It Deserves

Parts of Portslade are being overlooked at the expense of central Brighton and residents have simply had enough. That’s why I’ve been supporting the ‘Mile Oak Mums’ in North Portslade and road safety campaigners in the south. But nowhere epitomises the under-investment more visibly than the Boundary Rd / Station Rd retail area. 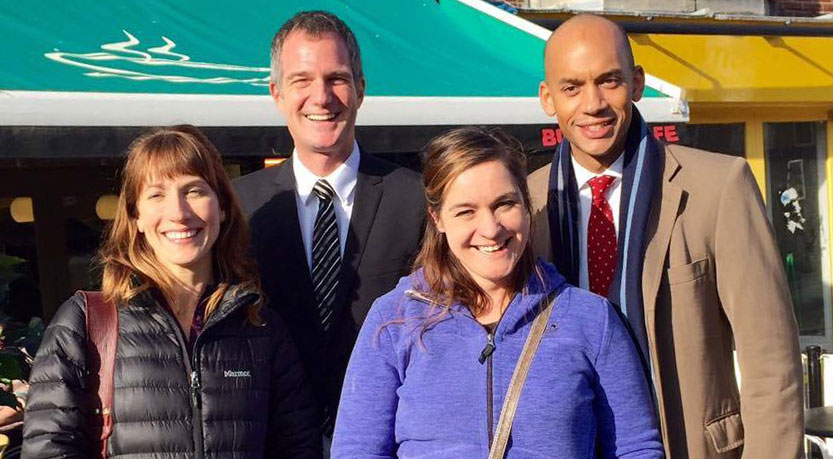 Retailers are finding it an increasing struggle to sustain their businesses there and residents find the lack of investment in the pavements, road, and public facilities a source of intense frustration.

Last week I took Chuka Umunna, Shadow Secretary of State for Business, to the area to see for himself and hear first hand what residents and retailers believe needs to happen. We walked the street listening to residents, then went to Buondi Cafe for a cuppa with locals who care passionately about bringing improvements to the area. 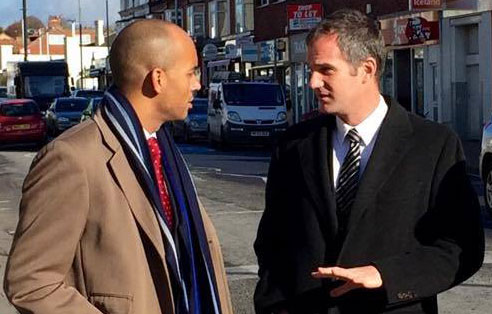 Chuka heard first hand from resident Rae Powers about the aspirations local people have for the street, and Zoe Rogers talked about her purchase and renovation of the Whistlestop pub which she is presently investing so much loving energy into modernising and reopening as The Railway Inn in March. The owner of Buondi Cafe also talked about the changes to the street from the perspective of one of the businesses that is most successful in the area.

All of these people care passionately about the place they live and work and desperately want to see improvements made. Most importantly they’re also willing to commit their own time and energy to make it happen which makes me think that this is a cause that can have a happy outcome if we pull together.

I’ve already met with retailers and residents several times to discuss the situation and what can be done. I’ve also walked the street with Warren Morgan, leader of the Labour council group to meet many of the retailers there. 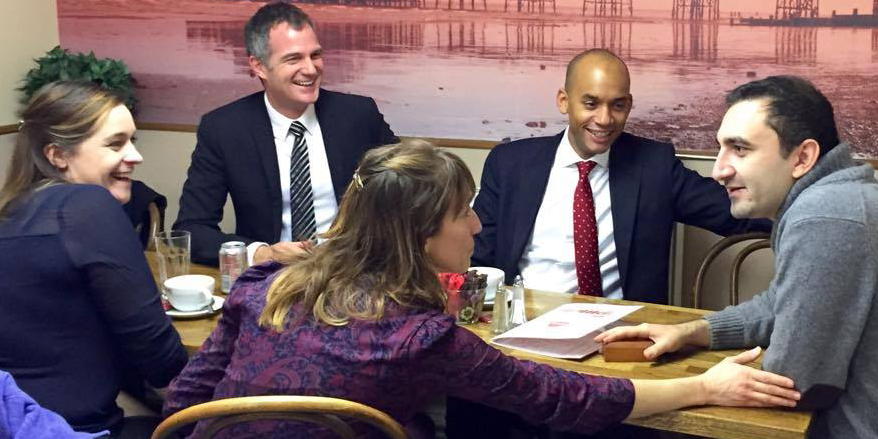 I believe turning around a street like this must be a partnership between local businesses, residents, and government. I’m pleased that I’ve been able to get people together and learn about their aspirations for the area ahead of the election because if I win in 94 days time I want to hit the ground running by advocating strongly for this neglected part of town. Things have got to change. All the best, Peter